In a village in the south-east of Turkey, Mahmut wants to divorce his wife, whom he married only recently. At the same time, his sister Zeynep enrols in high school and takes on a job in a factory. Against her father’s wishes, she wants to leave the village and ultimately go to university. The siblings’ demands become the centre of a conflict in their conservative family and community, who are not used to what Mahmut and Zeynep are striving for. Said conflict is intimately captured by their elder brother Ahmet Necdet Cupur, who left the village 20 years ago to pursue his studies, in Les Enfants Terribles, which is set to world-premiere in the international feature competition of this year’s Visions du Réel and promises to be “a story of clashes between generations, and between the past and the present”. 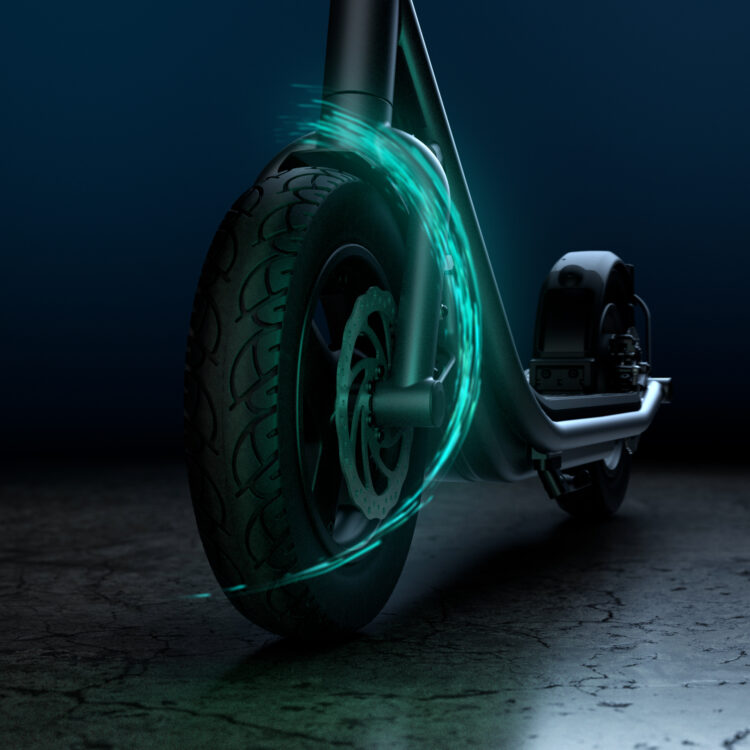